The magnificent St. Stephen Auditorium is located in the heart of Florence, next to the famous and unique Old Bridge.
It can easily be reached by walking down Via Por Santa Maria, one of the most elegant and central streets in Florence’s city center, that links Repubblica Square with the Old Bridge. St. Stephen is one of the first churches buildig in Florence. Originally built in a simple Romanesque style, leater it was enlarged and restored following a Gothic and Baroque style. In the 1986 it was dismissed because of the depopulation of the city centre. During the centuries for many times St. Stephen was object of some renovations. Passed to the Augustininans control in 1585, it was completed restructured and embellished. Since Florence was the cradle of the Renaissance, it was specificaly for many of the churches and family chapels that magnificent works of art were commissioned of the greatest artists of all time. The church was largely damaged during the second World War, during the flood in 1966, and in 1993 at the bomb attempt in Georgofili Street. Restored at the end of 1990s, today, thanks to its magnificient decorated inners and its perfect acoustics, the Auditorium is an excellence ideal location where to live an unforgettable experience among Art, Architecture and Music in Florence. 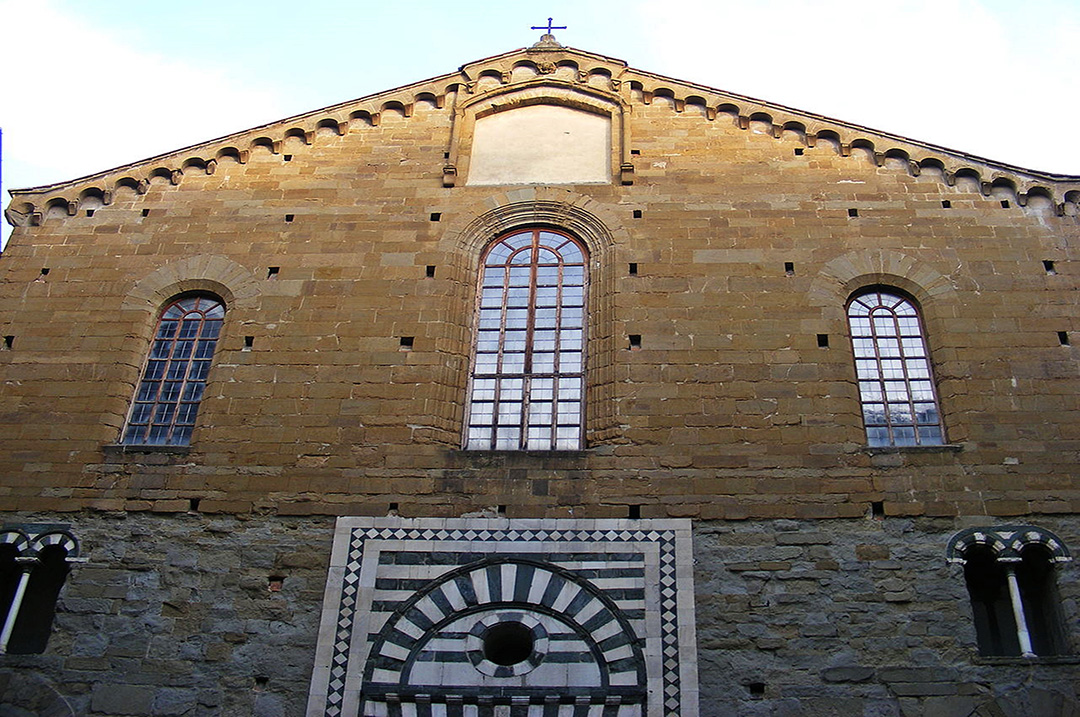 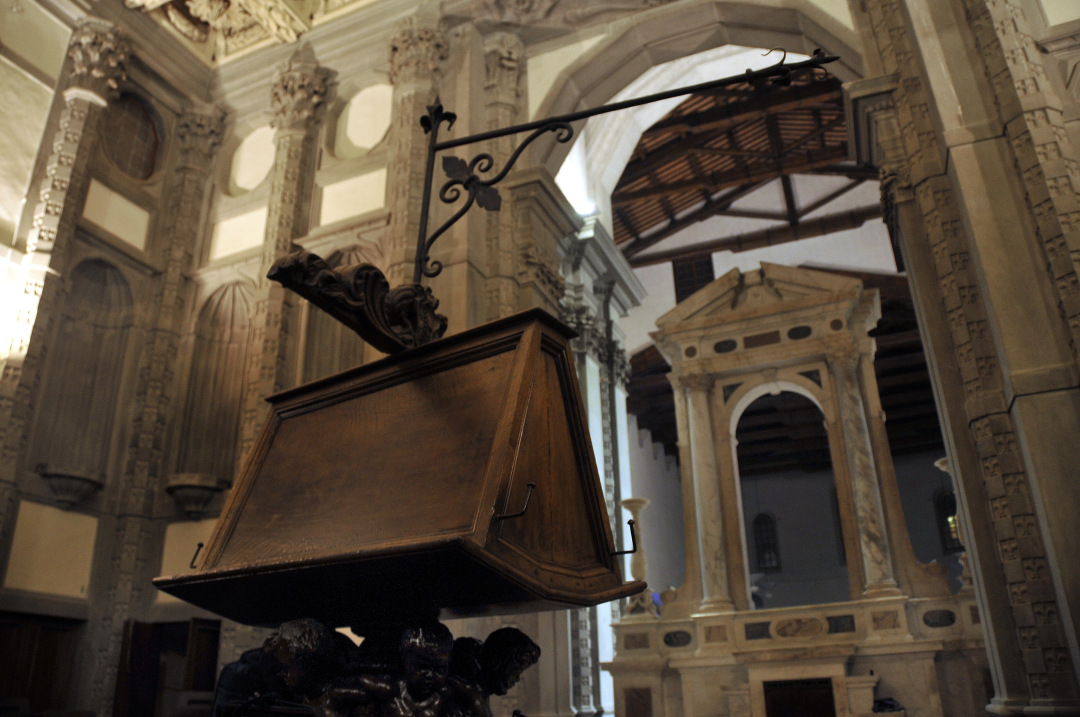 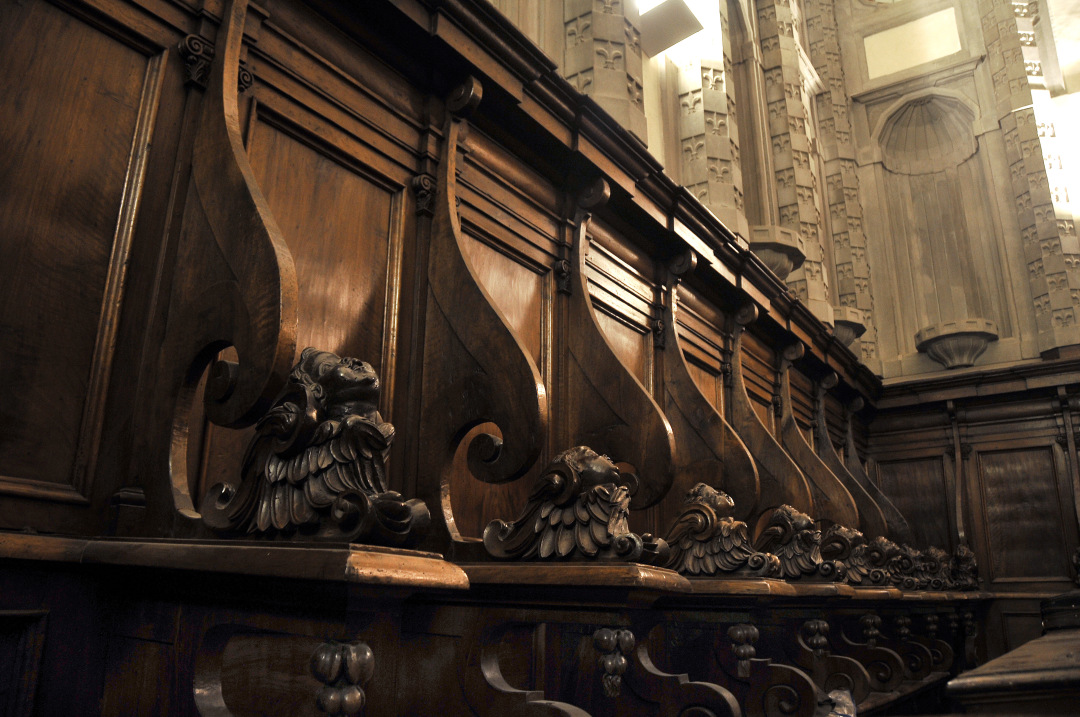 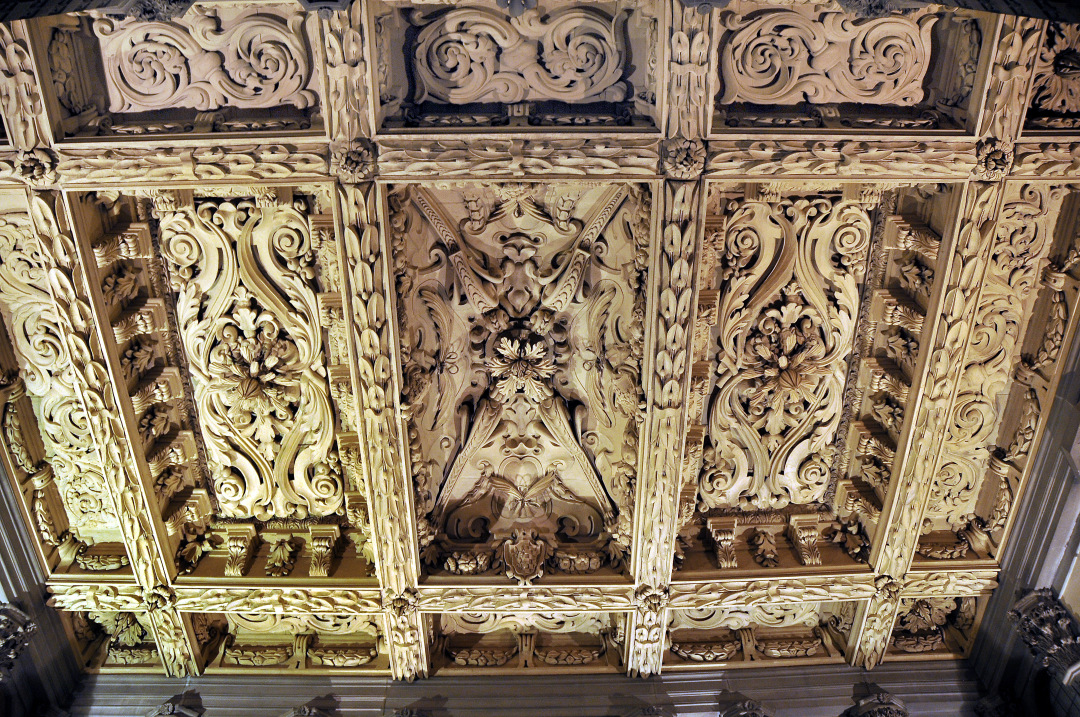 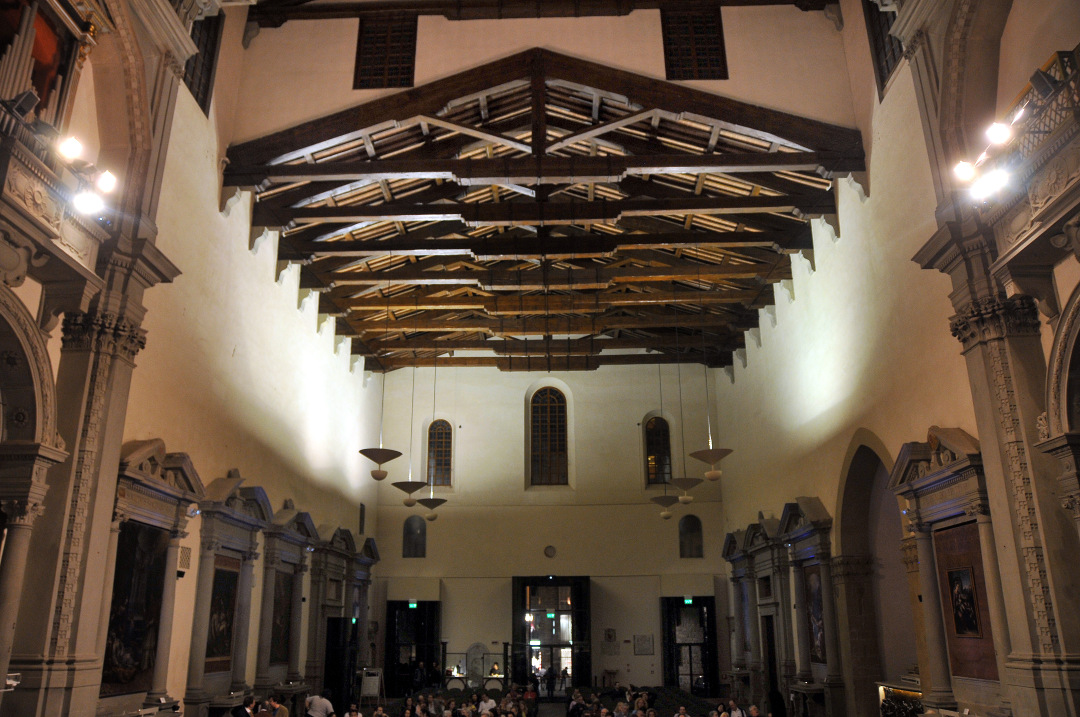 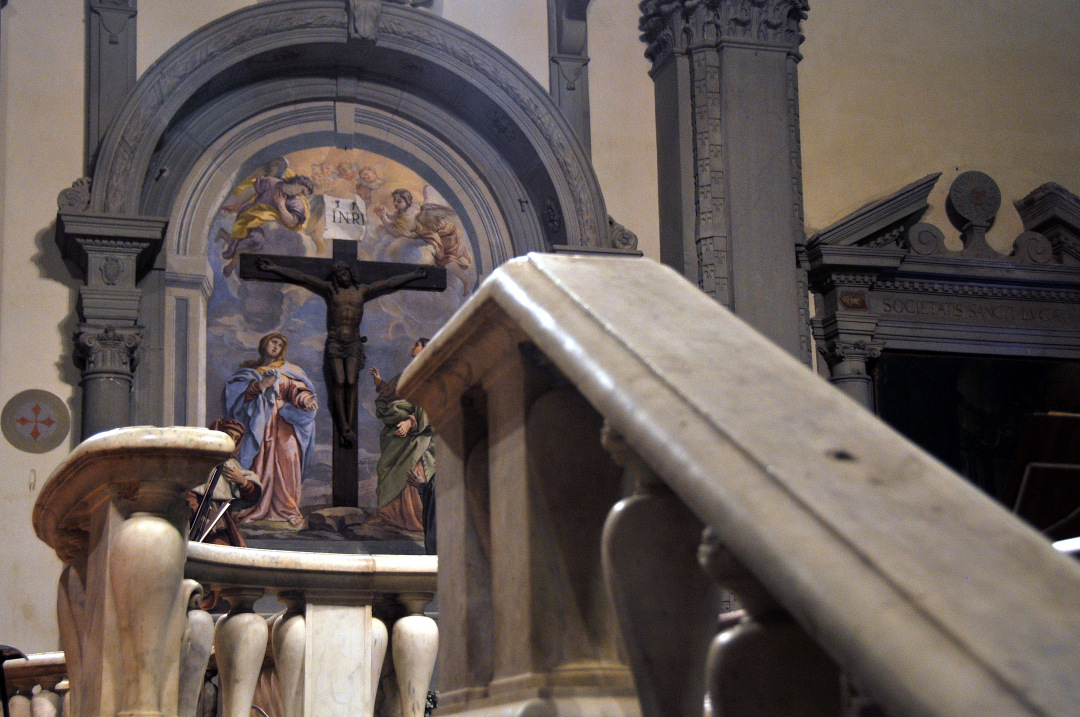 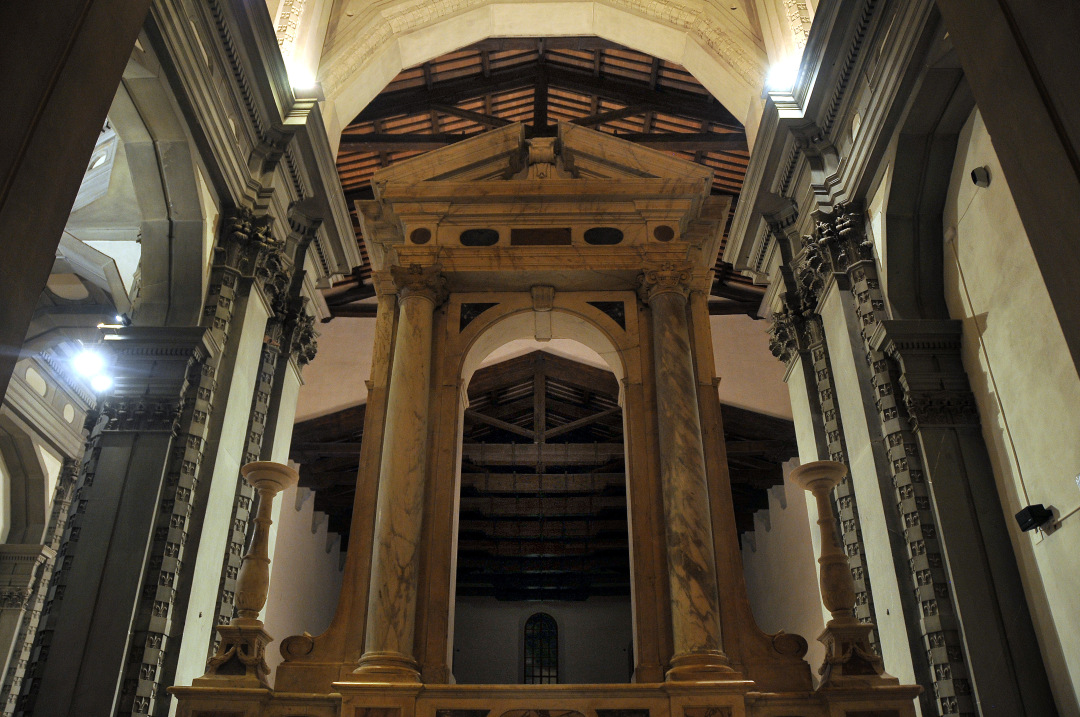 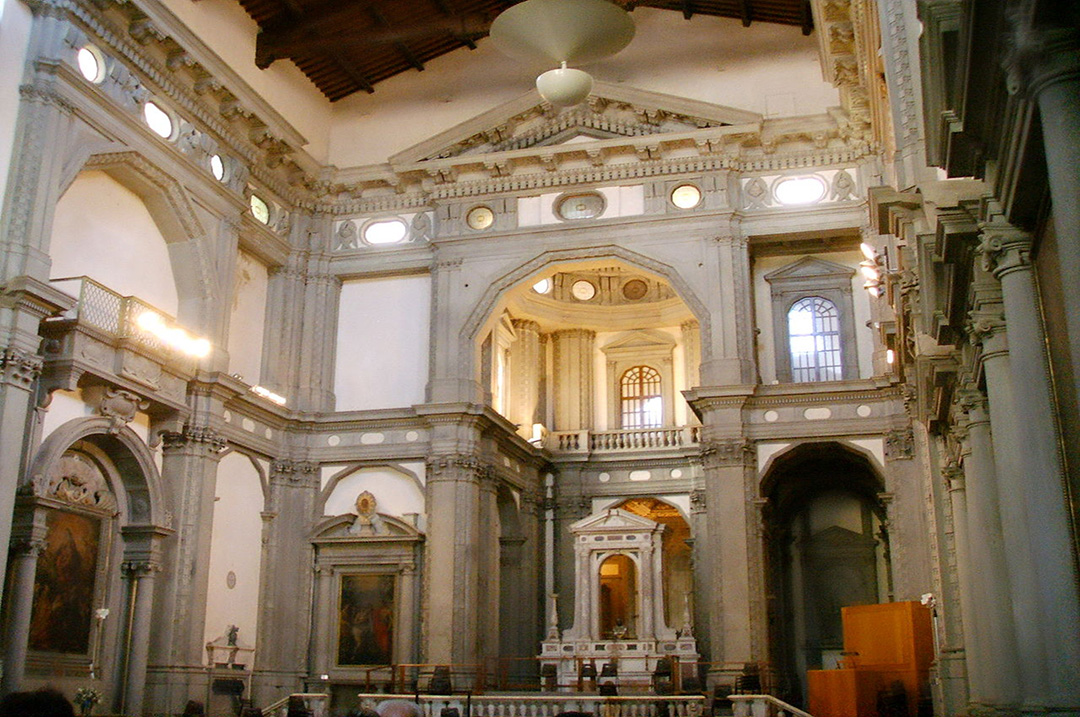